What makes Future U special? This free event, open to all, is guaranteed to set your FUTURE U up for year-end success through motivational talks of determination, inspiration, and self-growth.

Author Nick Lavery, the Future U series headline speaker, is known globally for his TED Talk series and true courage through his continued sacrifice to service in the special operations force of the United States Army, the Green Beret's. Green Berets perform critical missions including counterinsurgency, unconventional warfare, foreign internal defense, and special reconnaissance. In 2013, on Nick's second combat rotation to Afghanistan, he and his Detachment fell victim to an insider attack ultimately resulting in the loss of his leg.

In 2015, Nick returned to his Detachment, being the first Green Beret to return to combat as an above the knee amputee. Nick Lavery is currently serving the United States citizens as a Special Forces Warrant Officer / Assistant Detachment Commander and is widely recognized as an experienced subject matter expert in special operations, intelligence fusion, and mission planning and execution across all operational continuums. Nick believes in the 'true warrior mindset', exemplifying the importance of sacrifice, determination, and selflessness. He intends to draw from this mindset throughout his discussions at the Future U Series, and we are immensely looking forward to sharing his knowledge through this free event, located in Jacksonville, Florida.

About Future Home Loans:
Future Home Loans was founded in sunny Jacksonville Beach, Florida in 2017. Since then, they have expanded their horizons to the Carolinas, Tennessee, Georgia, and Virginia. Prior to starting Future Home Loans, their founders were top producers within the realm of corporate finance and found themselves eager to bring mortgages to a new level: a brokerage of fellow hard-working and customer-centric loan officers. They are locally veteran-owned and operated and continue to set their goals high in the way of expansion and growth. They believe everyone's "future is bright". 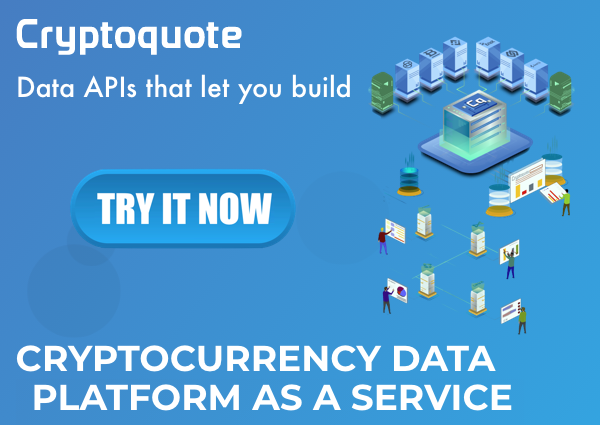